What are Surety Bonds?

While many people know of bail bonds, they may not realize that there are a few different types of them that someone can obtain. Surety bonds are often a top consideration because they require less money upfront to secure.

Of course, it isn’t quite as simple as signing on the dotted line and obtaining this type of bond also includes a third party into the mix. Although it may help you secure the bail amount you need, it may also lead to owing more companies in the end. 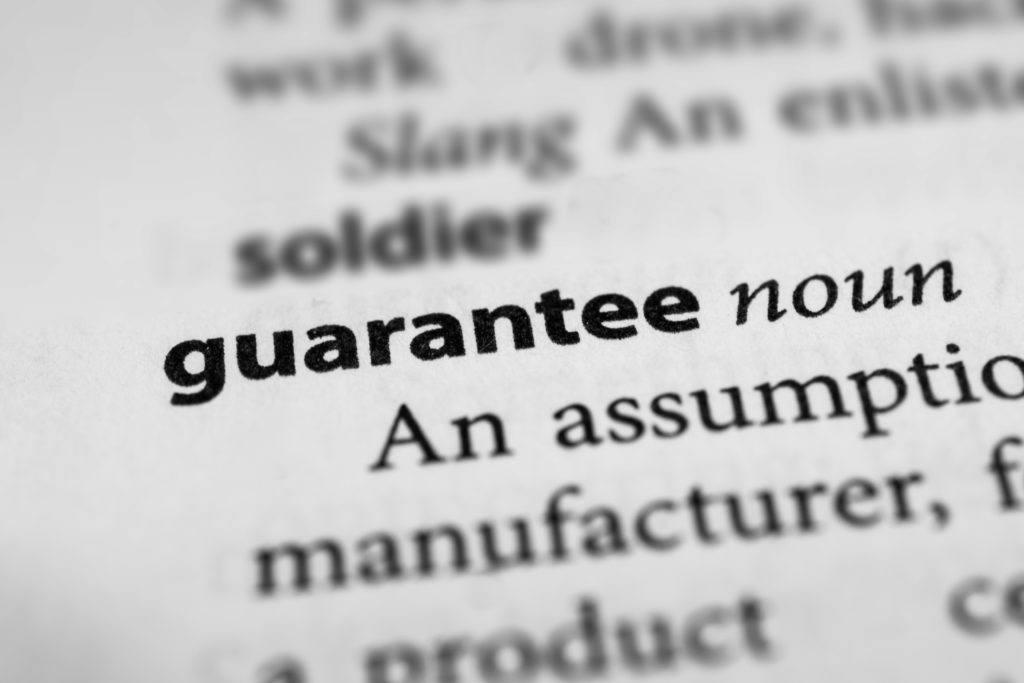 With standard cash bonds, the person getting held in jail comes up with the full bail amount by using their funds. Or, they may refer to a friend, family member, or a bail bonds service provider.

However, what if no one in your immediate circle can come up with the premium for a bail bond? That means that either you stay in jail until your trial begins, or you agree to allow a third party to cover the expense.

Your bail bonds company will likely have an insurance company prepared to cover your premium, as many people who get arrested don’t have the necessary cash on hand. While that does make leaving jail now easier, it also means including yet someone else that your money is going to in the end.

How Much Do I Get Back?

Once someone arrives at their court date, they can receive most of their bail amount back. Some of it does get withheld as court fees, while a bail bond will have some of the amount going back to the company you used.

If there is yet a third party involved, you are going to see more fees chipping away at that returned bail amount. However, because these amounts are in the thousands of dollars, you can bet that both companies will receive their money back.

Surety bonds get backed by putting real estate or other significant assets up for collateral. Which means that now if you fail to appear in court, it’s more than just money that you owe.

Surety bonds are a convenient way of leaving jail until your trial. However, you need to know what you are potentially giving up if you decide you’re going to attempt to run away.