Get Out of Jail Today!

GET OUT OF JAIL

DON’T SPEND ANOTHER MINUTE IN JAIL!

Dauphin County is home to many unique points of interests, from the Pennsylvania State Capital building to the popular Hershey Park. However, the county also hosts numerous courthouses and an extensive network of judicial structures.

Wherever in the greater Harrisburg PA area, you find yourself in hot water, you need someone local who can help your situation. When you get overwhelmed by your circumstances, you need someone on your side that you can trust. 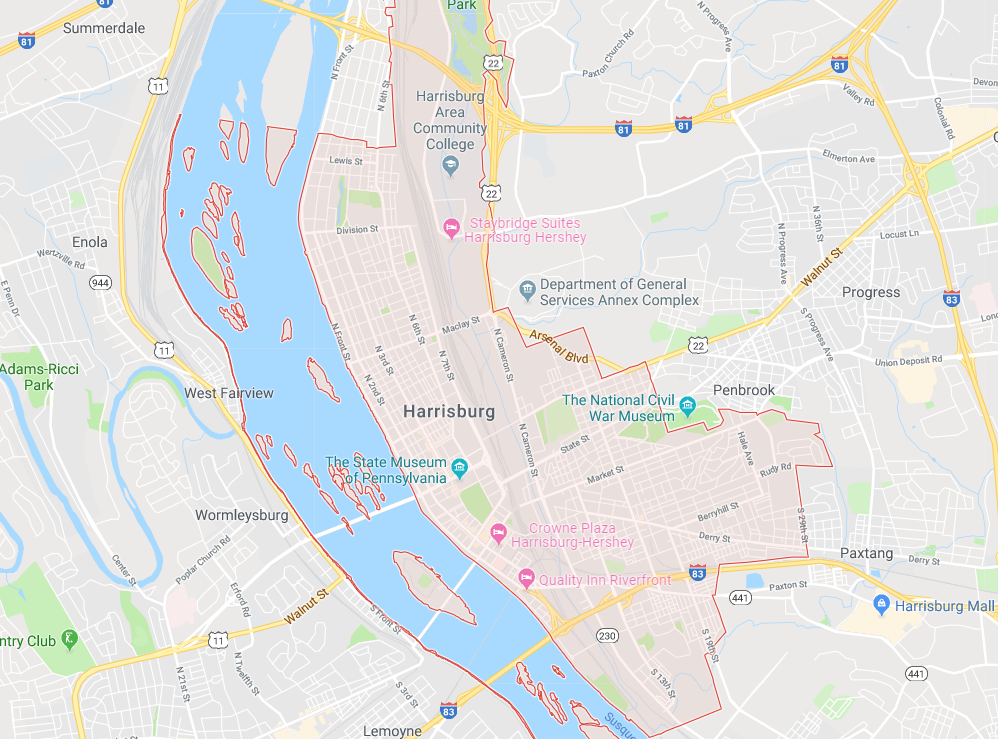 When you need experienced bail bond agents and more convenient service, you need our team today. Call our team to discuss your bonds and receive the freedom you need now.

We Provide Bail for the Dauphin County Prison

Despite the growing number of residents in the area, our county doesn’t take up a ton of land. As a result, most inmates get sent to Dauphin County Prison as the local prison facility.

However, many roads lead to prison and many different courthouses that can decide to sentence you there. You need a bail bonds provider who services them all for the most convenient agents possible.

Whichever court is handling your trial, our bail bond agents are already helping residents just like you. No matter where you are facing sentencing, we remain available for you in:

When you need a bail bonds agent helping more inmates throughout the county, you won’t find a better team than ours. Contact Gibson Bail Bonds now when you need immediate assistance making bail wherever you need us the most.

NO MONEY? NO PROBLEM AT ALL!! WE ALSO TAKE ITEMS!