When you become accused of a crime, you get arrested and tossed in a jail cell. Although you likely get the opportunity to bail out, you might not always have the resources available to post the set amount.

Many people don’t have the amount of cash necessary to cover what the judge set, forcing them to pursue surety bonds to get out of jail. However, what happens when you remain unable to find approval from a local bond provider?

In these instances, your options, unfortunately, get limited. More often than not, your best choice is to try and locate someone who is willing to offer you a bail emergency loan.

What is a Bail Emergency Loan? 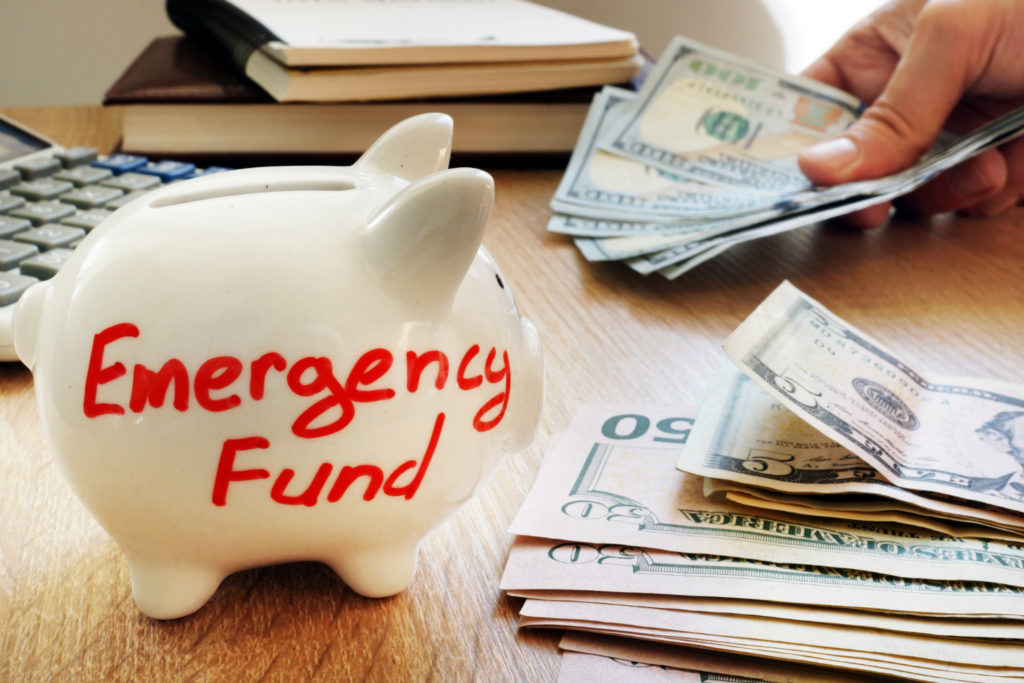 Typical surety bonds get approved for a principal amount, often 10% of the entire posted bail amount. However, if you or your cosigners find that you’re unable to cover the principal, many providers merely hang up.

More reputable offices may provide the option of a bail emergency loan, although the added risk involved makes most companies wary of doing so. You may have to find alternative sources of funding or a different bond type to get out of jail.

Who Can I Turn to for Help?

You may find a charity group or community fund that assists inmates and families when they can’t afford the bail amount. However, not every city has them, and they might not legally operate in your town.

Instead, you might remain limited to begging friends and family for money or agreeing to high-interest risky loans. Both situations are less than ideal, and they may have to agree to put their private residences up for collateral in the process.

When you exhaust all your options, and you still can’t find help, you may have to just tough it out behind bars until your trial. Unfortunately, those who can’t make bail often feel pressured to plead guilty, even if they are not.

Many defenders trade reduced sentencing and other terms for a guilty plea, although that can have lingering effects on your future. When you state you are guilty, you’ll have a difficult time getting hired, and you will likely have to serve at least some time in prison first.